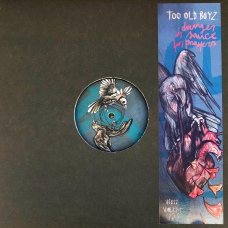 1st collab EP of finest arts from the Italian north: Tommers and Introspective Views now acting together as Too Old Boyz and deliver us tasty fodder for psyche and physique - hardcore warehouse tunes, wicked. 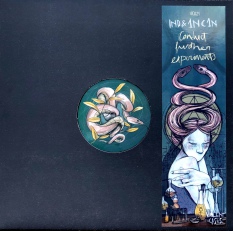 We were hopelessly looking for the sky in the abyss
But it turned out that it is in your eyes . . .

Listen VC015  The Untitled "Nothing Gold Can Stay"

Nature´s first green is gold, Her hardest hue to hold. Her early leaf´s a flower; But only so an hour. Then leaf subsides to leaf. So Eden sank to grief, So dawn goes down to day. Nothing gold can stay.