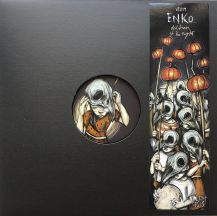 Enko placed for you - after his first full EP [VC003] - here now another thematic masterpiece, his musical interpretation of the horror story : Children of the Night

Logo Side: A - Children Of The Night 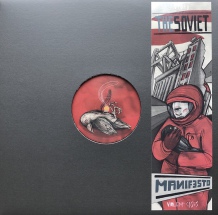 Grenoble based artist The Soviet and his Premiere on Violent Cases

Logo Side: A1 - Industrial Revolution

Info Side: B1 - Haunted Transylvania 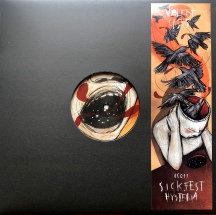 Info Side: B1 - Conversion Disorder 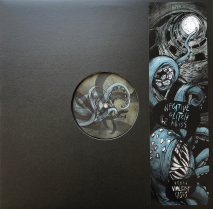 ⋗We were hopelessly looking for the sky in the abyss 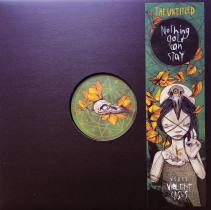 The mindmaster behind UAT Records enters the family of crows with his guest performance -  a thematic masterpiece.

"Nature´s first green is gold, Her hardest hue to hold. Her early leaf´s a flower; But only so an hour. Then leaf subsides to leaf. So Eden sank to grief, So dawn goes down to day. Nothing gold can stay. " Robert Frost, 1874 - 1963

Logo Side: A1 - Nature's First Green Is Gold, Her Hardest Hue To Hold

A3 - Her Early Leaf's A Flower, But Only So An Hour

Info Side: B1 - Then Leaf Subside To Leaf, So Eden Sank To Grief

B3 - So Dawn Goes Down To Day, Nothing Gold Can Stay 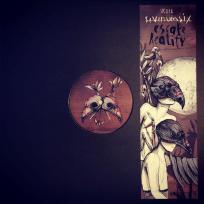 Info Side: B1 BioHacking 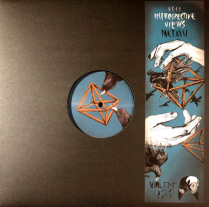 This was just the beginnig of along term collab and friendship: Introsepctive Views with his first full EP on Violent Cases

Logo Side: A1 - Children Of The Night

Info Side: B1 - The Disorder Of Time 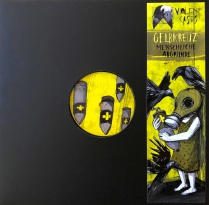 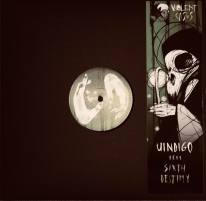 Info Side: B1 - GeforcePt2 (feat. Eklipse Of VOid) 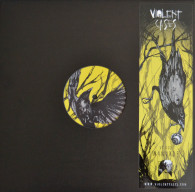 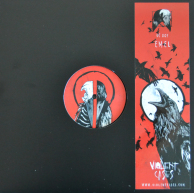 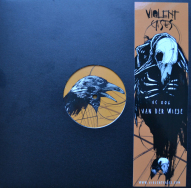 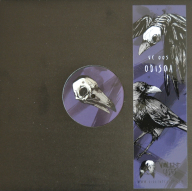 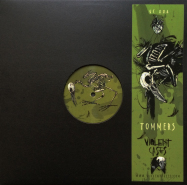 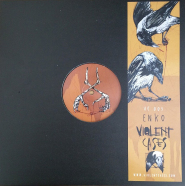 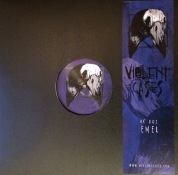 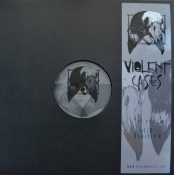